There is nothing abnormally wrong with Twitter banning Trump 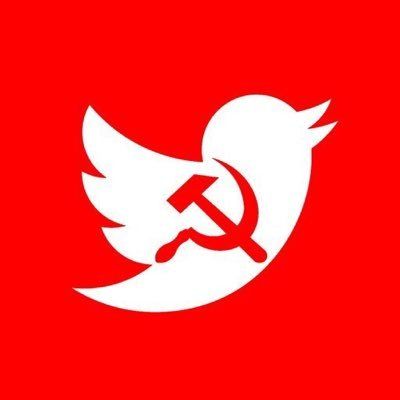 I do not think that there is anything abnormally wrong with Twitter banning Trump. I say abnormal because it is completely on brand for corporations and private companies, it is what they always do. Leftists warn us about how capitalism is nothing but “authoritarianism in the work place”. But have leftists forgot that Twitter is not the government and so not literally authoritarian?

A private company is just that, private. Outside of the minimal legal requirements set by law, it can do whatever it wants. This has to do with the structure of private right. Let us see some example.

Say I am a freak about people coming onto my private property, even friends and family. I make them sign some sheet that says they agree to not say anything negative about me because I am insecure. Say my friend is mad at me and does say something negative, can I kick them out of my private property? Well, if it is supposed to be my property, then I should have the right to do with it as I please. The friend also signed some rules that I could use in court if this person wants to sue me for kicking them off my property.

The point here is that with something I have a private right to, I can use it as I please. Now a private company is just this. We are effectively using Twitter, the private property of Jack Dorsey. We agreed to some rules that shield them from liability based on some broad terms and use that they would most obviously win in the extreme majority of court cases.

Now people think that it is authoritarian that Facebook, Google, and some other tech companies can ban a fascist, because then they might ban some actually good people who are fighting for good things.

Where have our socialist, anarchist, communist, etc. (I will add the libertarians too I guess) roots gone?

Why not create a decentralized social media? Decentralized hardware? Open source code bases that we can modify freely? Our own ISPs ?

All this is possible and free software and open source people have been advocating for this for decades. Not many people listen to those like Evacide, Richard Stallman, or Lawrence Lessig.

Every single corporate tech service has its own budding free software version. Here is one example for a Twitter alternative, Mastodon.

Why are we falling victim to the stupid “it is easier to imagine an end to the world than an end to capitalism”?

These services are not too hard to replicate to a pretty good level of functionality. If people want to not give big tech corporations money and political power, we can organize ourselves (spooky!) to use alternative software and hardware solutions, so that we can own our own lines of communication and the devices that run them! 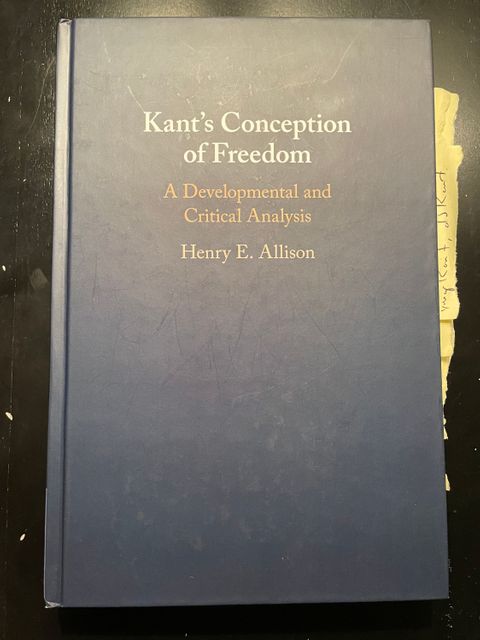