The socialism vs fascism polarization phenomena 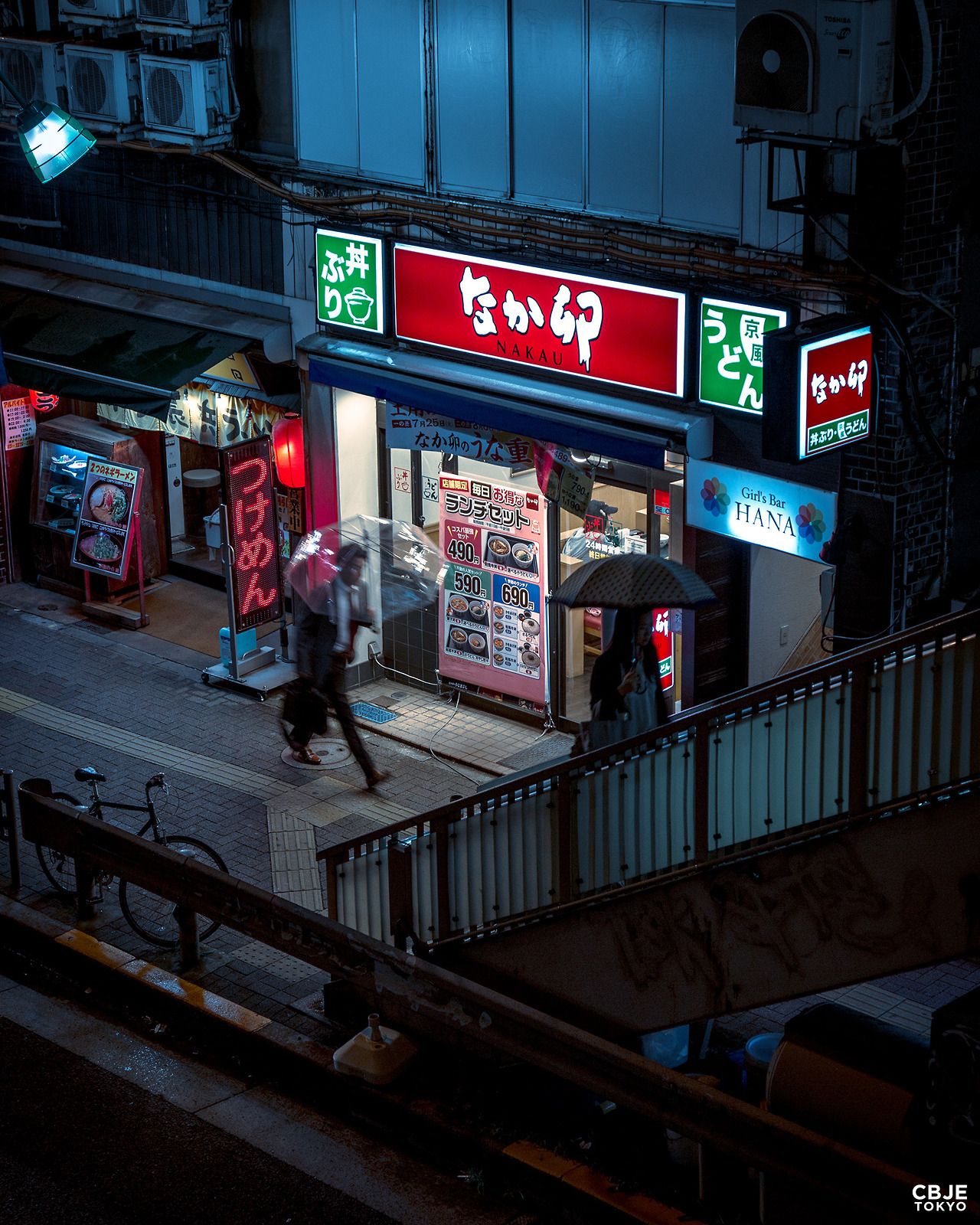 It seems to be common pattern throughout history that socialism rises with fascism and vice versa, fascism usually winning it seems. My take is that this is not accidental, but probably necessary.

If you are new to politics, and you end up becoming a socialist, you probably start seeing everything that is not socialist as fascist. This is when someone takes the philosophical principles of socialism and applies them logically to politics. In America, this is seeing looking at the beginnings of American history, indigenous genocide, the Civil War, Jim Crow, unrelenting capitalism, and the rise of the police state. We see as well in the recent era of politics, the neoliberals even. In all these, we find values directly antithesis to socialism. It does not even have to be the KKK or Stephen Miller. It can be less grand philosophical positions.

Take for example the abortion issue in America. It seems largely that the conservatives align themselves with “pro-life”. But when one examines this closely, it seems that conservatives really do not care about being pro-life. The same pro-lifers put children in cages, separate children from families, they refuse to provide necessary child care, education, or food for the supposed humans they care about. Maybe a pro-lifer could argue that their only duty is to make sure the baby is not “murdered”, but the rest are not duties. Even then, no one argues this. They still argue that it is murder and that we must care for humans, ignoring every other circumstance. It seems more plausible that the epistemic reason driving them is that they just want to control the bodies of women. Now, not many people would come out and call Mitt Romney a fascist, or Amy Coney Barret. But these sexist motivations for being against abortion that are present, really are part of something that could be fascist, maybe Mitt Romney is a little fascist.

But, does it make sense to call someone a little fascist? It seems that these people are just confused right? If the real motivation for anti-abortion is that they want to control women’s bodies, why are they being inconsistent elsewhere, should they not commit to the full fascist?

This is what I believe happens in these times. As the socialists flesh out what is socialism, they get their socialist principles and policies to line up, the fascist takes the antithetical stance to this, otherwise they are just an inconsistent fascist. “Bernie advocates for limiting the executive power over war? Well I am not a socialist”. This is the power of just labelling arbitrary things as socialist. Trump saying he wants to give everyone free medicine because the pandemic was not their fault is a socialist concept, something the consistent fascist would not want. The fascist would not care about people outside the fascist movement, the ones who will fight for them in the streets. But if Trump was a true fascist, I think he would not want to be labelled as doing socialist things. The reverse applies for socialism. It seems inconsistent if a socialist was to be a socialist for everything except say, labor unions, or climate change, or war, or abortion. As one side labels some policies their own, the other out of fear of being called the other takes the opposite side, both helping each other be more consistent. 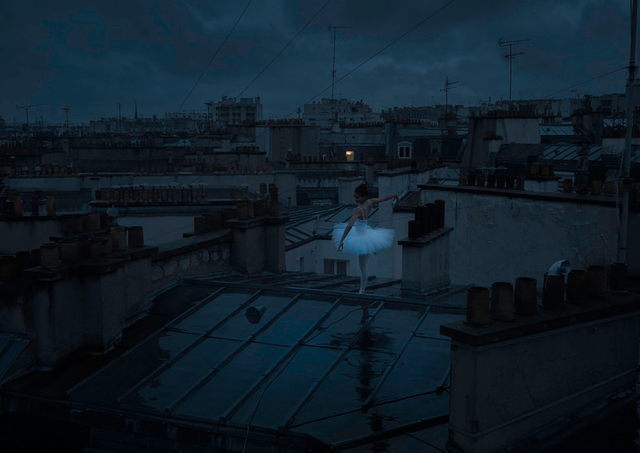 Action in an Age of Inaction 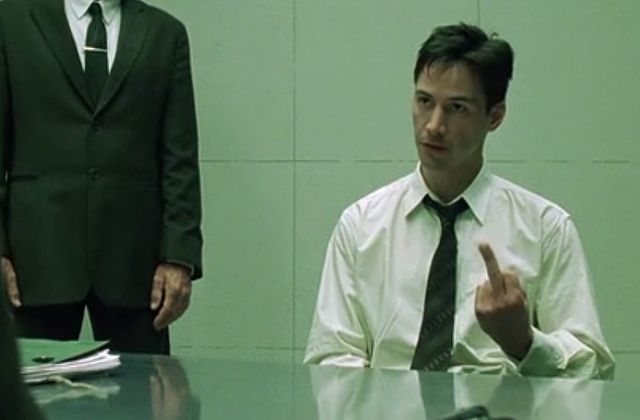