The Fascist Mythic Past and Rock Music 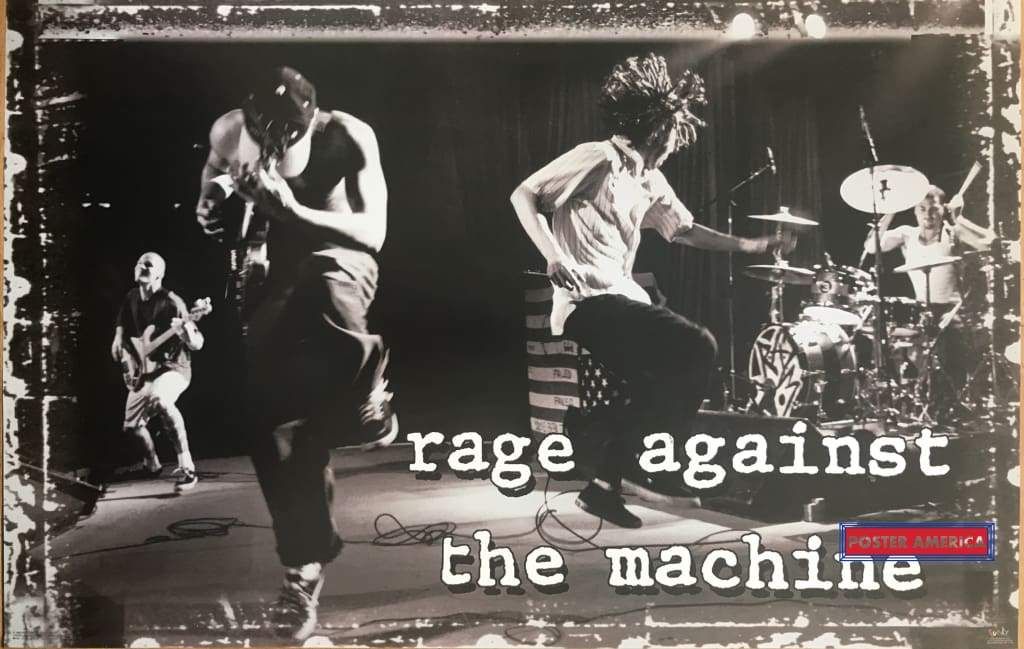 Recently during some exercising, I thought of how people who arguably are in the fascist movement of America, young and old, probably enjoy listening to rock music. The younger generation of the movement might have listened to such artists as Rage Against the Machine, while the older listened to Creedence Clearwater Revival. Now, this seems odd that fascists would like music like this, but it is not devoid of all sense.

I read How Fascism Works by Jason Stanley the other night to wrap up my labor day weekend reading. I have followed him on twitter for awhile, to see what is really happening in American politics, as opposed to the spectacle that it seems to be a lot of the time over fantasy enemies and full of platitudes.

Stanley invokes a quote by Mussolini on this idea of the fascist’s mythic past.

We have created our myth. The myth is a faith, a passion. It is not necessary for it to be a reality. … Our myth is the nation, our myth is the greatness of the nation! And to this myth, this greatness, which we want to translate into a total reality, we subordinate everything! - pg. 5

Stanley says that “While fascist politics fetishizes the past, it is never the actual past that is fetishized” (pg. 15) He also says

When it does not simply invent a past to weaponize nostalgia, fascist politics cherry-picks the past, avoiding anything that would diminish unreflective adulation of the nation’s glory. - pg. 19

The nostalgia aspect is important. Nostalgia is usually a concept or emotion where we take pleasure in the past for the sake of the past. Many of my friends and I think about certain video games, such as Call of Duty. We spent immense hours on these games together, and we might debate over what the best one was, but ultimately your favorite video game in some series, be it CoD or Pokemon, usually is dictated by nostalgia. Similarly, adults usually say the cartoons they watched were great, while all of todays are bad. It is very easy to see nostalgia doing the motivating work here in these judgements.

Now if we turn to rock music, it is odd that this fascist movement overlaps heavily with rock music. Rock music has been a source of counterculture, anti-government authority, anti-war, and other seemingly anti-fascist ideas. Now I am no historian of rock music, but I take it to be somewhat noncontroversial. Particularly, I would like to just focus on two absurd examples that prove this point.

First, there was when people found out that Rage Against the Machine was “political”. Now, the use of political here is usually be triggered republicans who are upset when someone they like or some past time mentions anything that makes them think about politics. We see this absurdity when football protests over racial injustices, while at the same time they do not see it political to have military jets fly over, sing patriotic songs, and highlight our military, like we live in some military state. Football stadiums seem like the American version of the Russian military churches.

Rage Against the Machine is well known for their song “Killing In The Name”. I cannot even point you to specific lyrics that are “political”, because the entire song is literally, a poetic treatise in some sense about how the police state and the KKK are not so different.

From an article describing the event

In a tweet sent to the RATM guitarist, the person — who has since deleted their account — told Morello that they “used to be a fan until your political opinions come [sic] out”.

“Music is my sanctuary and the last thing I want to hear is political BS when I’m listening to music,” the deleted tweet read. “As far as I’m concerned you and Pink are completely done. Keep running your mouth and ruining your fan base.”

Scott!! What music of mine were you a fan of that DIDN’T contain “political BS”? I need to know so I can delete it from the catalog.

What machine did you think they were raging against, man?

Someone else points that they are not called out “Rage Alongside the Machine”.

The other, even more bizarre event, was at a Trump rally where they played the song “Fortunate Son”. Taken literally from Wikipedia, not a far search away

The song, released during the peak period of the U.S. involvement in the Vietnam War, is not explicit in its criticism of that war in particular, rather, it “speaks more to the unfairness of class than war itself,” according to its author, John Fogerty. “It’s the old saying about rich men making war and poor men having to fight them.” In 2015, while on the television show The Voice, he also said:

The thoughts behind this song - it was a lot of anger. So it was the Vietnam War going on… Now I was drafted and they’re making me fight, and no one has actually defined why. So this was all boiling inside of me and I sat down on the edge of my bed and out came “It ain’t me, it ain’t me, I ain’t no senator’s son!” You know, it took about 20 minutes to write the song.

According to his 2015 memoir, Fogerty was thinking about David Eisenhower, the grandson of President Dwight D. Eisenhower, who married Julie Nixon, the daughter of then-President-elect Richard Nixonin 1968, when he wrote “Fortunate Son” (though Eisenhower was actually to spend three years in the military).

“Fortunate Son” wasn’t really inspired by any one event. Julie Nixon was dating David Eisenhower. You’d hear about the son of this senator or that congressman who was given a deferment from the military or a choice position in the military. They seemed privileged and whether they liked it or not, these people were symbolic in the sense that they weren’t being touched by what their parents were doing. They weren’t being affected like the rest of us.

Not only was this song played at a fascist movement’s rally, it was played by a rich person who dodged the war themselves, and now is president and has positively contributed to instability in the world, e.g., assassinating a leader of an internationally recognized state. Trump only knows escalation and confrontation.

Now the real bizarre thing to understand is why people listen to rock, but are fascist? Not only is it telling if you take offense to these songs, it is telling that you listened to them, enjoyed them, for nothing but nostalgic reasons while they insult you in some sense. You did not care about the actual content of the song, you just cared about the past and maybe it being loud and sounds good. This entirely fits the fascist elements of the mythic past. It also fits how the fascist leader(s) really do not care about actual meaning of the language they use, but they want to just evoke some emotion out of people. Words are about evoking feelings, not epistemic thought. 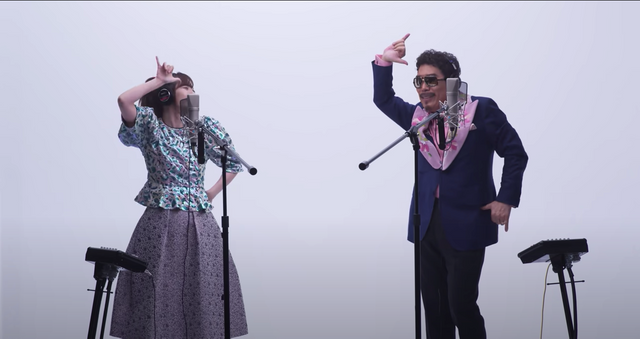