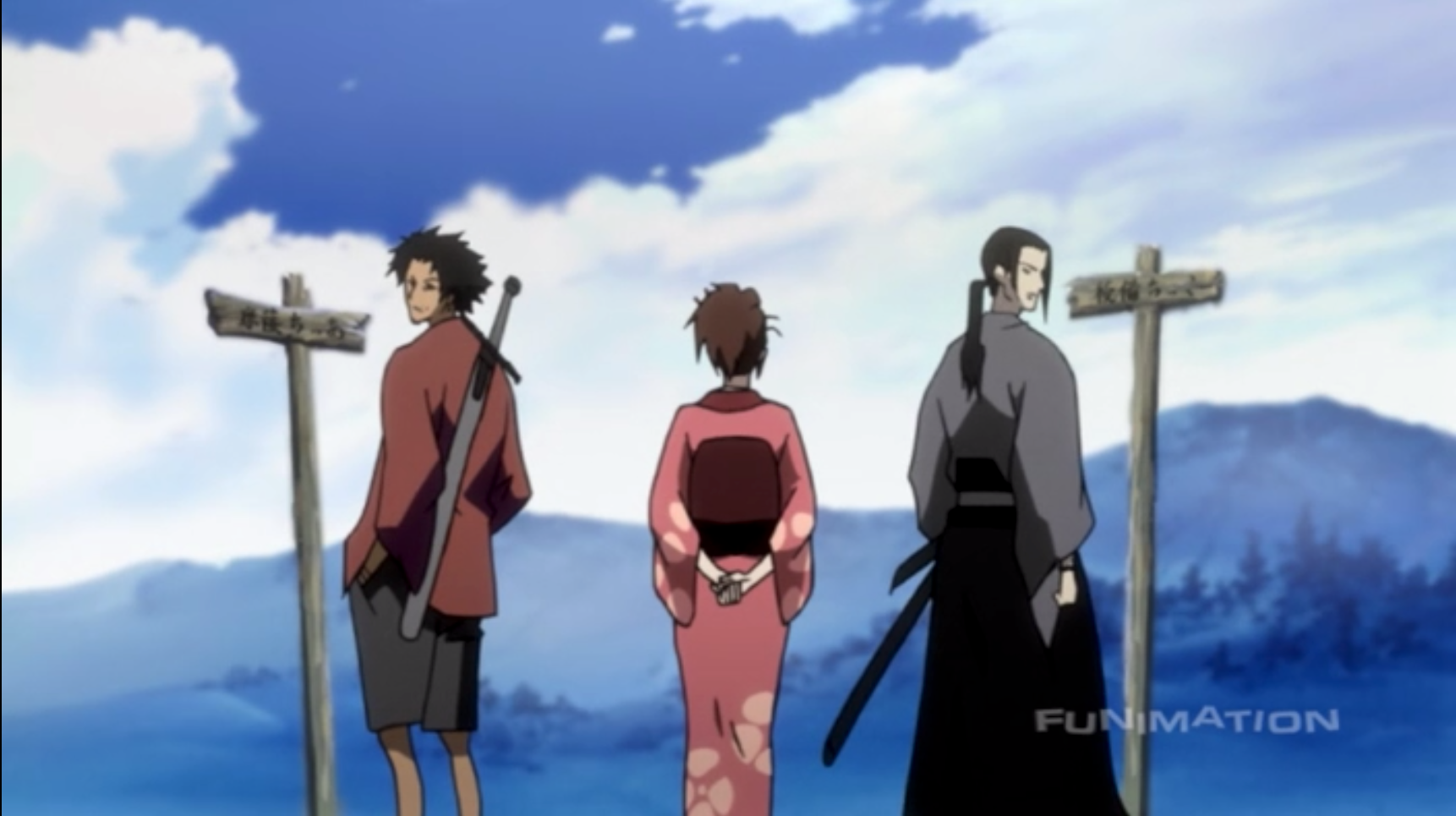 Every show or movie I watch or story I read always leaves me feeling some kind of way. Whether it’s the end of That 70s Show, Naruto, or Cowboy Bebop, no matter how much the ending makes sense or how good it was or how it had to be this way, I still feel some way. Why is it that all endings make us feel this way? After studying more philosophy, I think I have some answer. Part of the feeling here is that we want a story to go on forever, but we also know that things must come to an end. Kant’s philosophy explain these two lines of thought.

Kant argued famously in the Critique of Pure Reason, that we do not have theoretical knowledge of traditional metaphysical concepts like the immortality of the soul, the freedom of the human will, or of God. He did argue that we have theoretical knowledge of pure science and pure mathematics. We have these due to reasons ability to have pure intuition. Pure intuition allows us to have that intuitions of space and time, which are alone the conditions that make it possible for us to experience things. Kant agrees with empiricists that we belong the phenomenal world, the human perspective is one of sensibility. However, he argues that there are a priori intuitions that make experience possible at all, so conceptually and logically prior to experience. This new line of thought is what makes Kant’s philosophy so unique and similar to a Newtonian, Darwinian, or Copernican revolution of thinking. So from these pure intuitions, we are able to actually derive laws of nature and laws of mathematics, such as physics and geometry.

So Kant says he saved metaphysics from the Humean skepticism, that there are no laws of nature or mathematics. However, being consistent, we must also deny that we have theoretical knowledge into anything that we do not have access to through sensibility. So we cannot observe if the soul is immortal, to do so would mean we must be able to experience after death. However, Kant does not end the story here. As we know, he revolutionized thought related to morality and religion as well. So what happened in between?

Kant thinks that there is another type of reason, practical reason. To fully discuss this would be out of scope of a blog post, but the main takeaway is we have reason to take ourselves as free, as having immortal souls, and the existence of a God that are related but distinct from what we can know through theoretical reason.

So from the viewpoint of practical reason, we take ourselves as free and our souls as immortal. That we are to live and act as if we are to continue on into infinity. We see this in the ways that moral people live. Morality is not about survival, but about freedom. The virtuous individual in stories would rather be killed than to kill another, that antithesis of survival. This is explained by the way practical reason demands freedom and immortality of the soul. When we think in this higher level, the action to be killed as opposed to kill makes sense, you lose more to your soul by succumbing to evil than just the mere loss of life.

Practical reason thus elevates our life, by assuming it will live on, our ends and path to realizing total virtue in our lives is more than can be done in one human lifespan. But our theoretical reason shows us that we are animals, animals that die sometime, no science can prove the immortality of the soul.

This brings us to endings in stories. Stories are no different than our reality. They may be exaggerated, have super powers, but these concepts of God, immortality of the soul, and freedom are central to human lives and each story, real or made up.

Shinichirō Watanabe has mastered this in two of his works, Cowboy Bebop and Samurai Champloo. Each story seems to center around a few characters who come together. Each episode is akin to a poem. It may be about the tragedy of debt and being put in servitude, about your past catching up to you, love, you name it. Each of these series is about the journey. In Cowboy Bebop, there is no determinate goal of the story. Many episodes seem to get nowhere to any goal. The story is just about the lives of the characters, the way they live, death is not a concern because there are more important things. In Samurai Champloo, the characters come together to help a girl find the samurai who smells of sunflowers.

But as you approach the latter parts of the show, you know something is going to happen. You know the journey comes to an end either in the show with people departing or dying. Or at the least, the show is over and no more new episodes. As I finished Samurai Champloo, I realized that no matter the ending, if they died or not, if they stayed together or not, nothing was going to make me “happy” in some sense. The ending made sense, even if it was some other way it made sense. What makes me sad is that it is over.

We take pleasure in the practical reason aspect of stories, how they are this “reality of a reflection”, a reflection of the way we live our lives, free and immortal. But the ending itself, not the way or how it ended, is what makes us upset. Maybe because it reminds us that we too will end, a fact of theoretical reason. A good story reminds us of the beauty of living, but also reminds us that all journeys, stories, and lives must come to an end. Watanabe pulls this off in the most perfect of ways, by never making his shows about any ends, and almost entirely about just what it means to live, what life looks like. 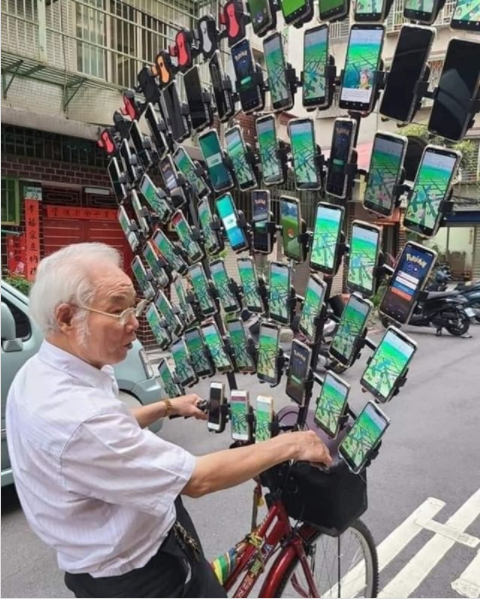