People think that their vote does not matter or that they just voted for someone but are not responsible for what they did. The argument is usually that their vote has no causal impact. Participants in genocide typically make similar arguments. Outside of being the person who actually killed someone, people want to claim they had no role and therefore should not be punished. One way to argue that they are complicit is that they were aiding or abetting the actual murderers. This means that they either materially aided or encouraged people to murder.

There are further people who intuitively seemed complict in genocide that fall out of the range of aiding and abetting, namely bystanders. Say you are on a beach, and a person is drowning. The only person with a seeming legal duty to save them is the lifeguard. However, there still seems to be the moral fact that we should help save the drowning person, if there was no lifeguard. Most Anglo-American legal systems would not say the bystanders were at legal fault. There may be edge cases though, say you are the only other person on the beach, which raise questions to the general rule as being good.

An even more broad idea of complicity is in performance cases. A 19th centrury English judge described it:

spectators really make the fight; without them, and in the absence of any one to look on and encourage, no two men, having no cause of personal quarrel, would meet together in solitude to knock one another about for an hour or two.

The spectators play an important causal role in that without them fighters would not have any reason for being in that situation.

A good amount of people think that they are not responsible for the things that Trump has done, or any politician. However, certain politicians are more well known for what they would probably do when elected. Trump was very clear on a lot of things he would do, and we were all clear that he was a lier and grossly incompetent. By voting for Trump, you basically put him in the ring as your boxer, well aware of his competence. Putting Trump in office is like putting literally Trump in the ring against someone like Connor McGregor (who represents the coronavirus, an actual crisis). You cannot legitimately claim that you thought he would do well, since we knew McGregor would whoop his ass. Either you bought into Trump’s words that he was a good boxer on words alone or did not do any sort of research, both show a moral failing on you as the voter.

The other is that you did not vote, so you do not feel responsible for what goes on as well. Maybe you think all the candidates are bad, so you do not want to cast a vote for anyone who is bad, taking some self-serving moral highground which is not moral at all. Imagine that you have a certain amount of money to bet on the outcome of a series of boxing matches, but you pick no boxer. Your outcomes and others outcomes depend on the boxer. You could have put a better boxer in the ring.

This analogy is not super well fleshed out, but the takeaway is this. When we vote or do not vote, or when we voice our support/oppossition or do not for some issue or person, we are sort of allowing the presence or lack of presence for some boxing match, for some fight. In the cases of genocide around the world, refugee crises, climate change, political reform, etc., we allow things to happen. The international community allowed for the Rwandan genocide to get the way it was, even full well knowing it was happening we refused to stop it. Like no one showing up to a boxing match would stop a fight, everyone showing their support for intervening in Rwanda may have saved tens of thousands of lives. We may not be legally complicit, but morally complicit and compromised in some sense. 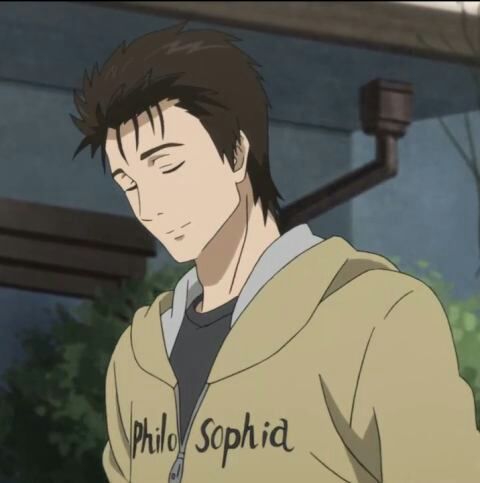